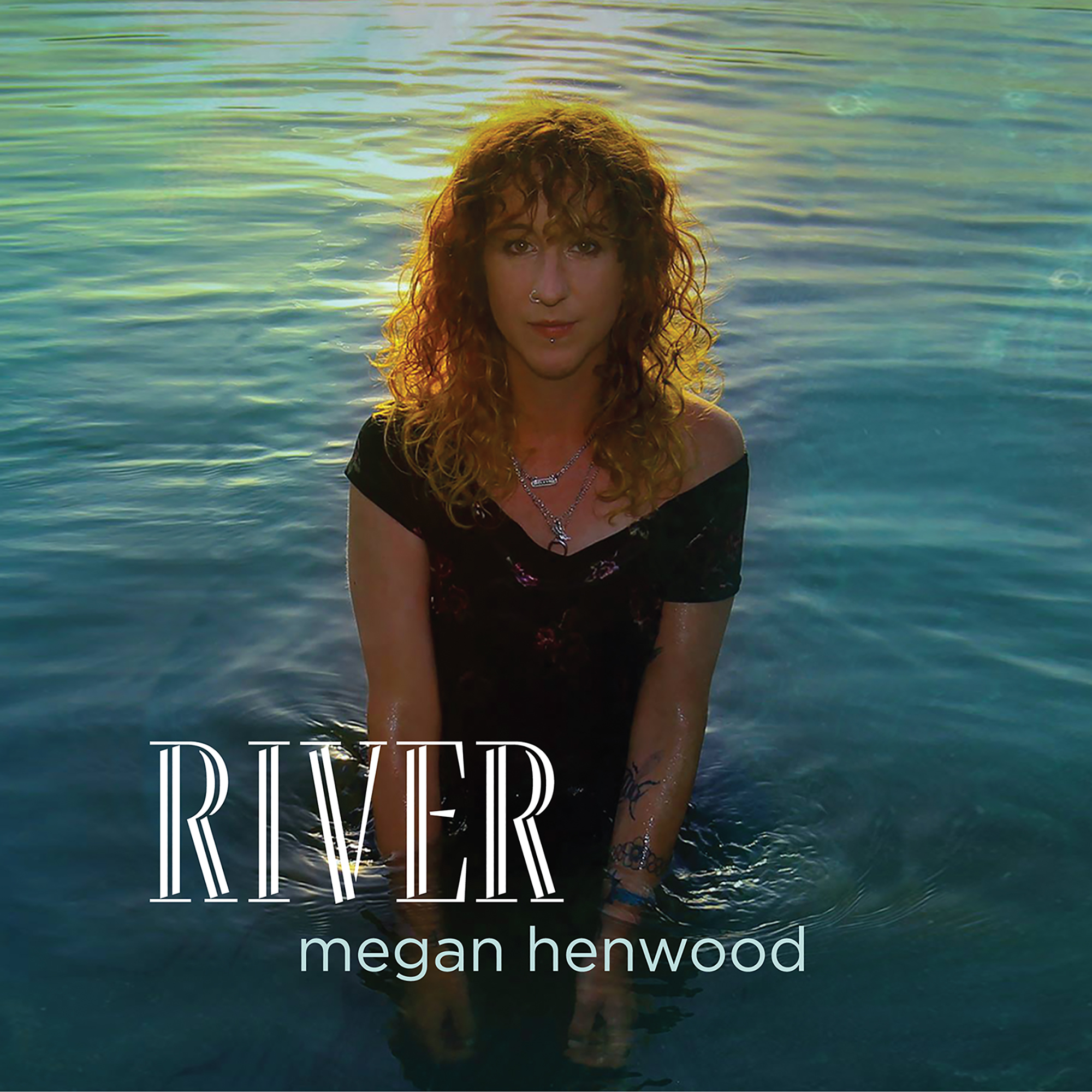 Megan Henwood is young Brit of bold acoustic creativity who broadens her palette with every release. 2015’s exceptional Head, Heart, Hand was a tough act to follow, but she’s done just that with her third album_River.

Ever-inquisitive, Henwood doesn’t just repeat that winning formula but conducts new experiments in alt-folk, this time with elements of jazz and electronica. ‘Elements’ is the keyword, too, with recurring watery themes (notably on Fresh Water, with a terrific trumpet solo by Jonny Enser) and observations on the world outside her door. Join The Dots is another favourite, but her sensuous voice and delicate songcraft repay every new play. 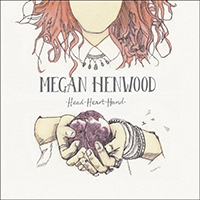 “Henwood’s debut announced her as a promising new voice on the contemporary English folk scene; this confirms her as one of its finest exponents”
FOLKRADIO.

“Some of the most astute lyrics ever written – Diverse, compelling and instantly accessible”
PENNY BLACK

“A study in meticulous attention to detail, whether in Henwood’s lyrical economy or the minimalist playing of everyone involved”
R2 MAGAZINE

“Imaginative and full of mysteries”
FOLKING.COM

“She hones her songs so beautifully and the production is superbly judged”
COUNTRY MUSIC PEOPLE: AMERICANA

“Opening with the winning Love/Loathe, Henwood delivers a summer anthem that will stick with you! ……. Stunning compositions”
YORKSHIRE TIMES

“A gorgeous addition to my record collection”
NODEPRESSION.COM

“Head Heart Hand touches on themes of fragility and strength in a refreshingly open minded way”
ACCESS ALL AREAS (www.aaamusic.com)

Head on over to her new website for the latest news – meganhenwood.com

“Megan Henwood is fantastic and is going to be a megastar!”
Oxford Mail, November 2013

Here’s Megan with a beautiful reading of a Christmas favourite, which you can actually buy as it features on our own “The Chillout Album 2”

Here’s what the press said about Making Waves …

As folk music splinters into countless variations of Nu-Folk it’s refreshing to hear someone doing it in the traditional way.
**** Q 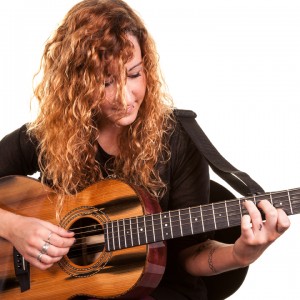 A bewitching set of songs (which) display an articulate worldview that Ray Davies or Chris Difford would be proud of.
*** UNCUT

Making Waves would be a remarkably polished album from any artist. From a 22 year-old debutante it’s simply remarkable.
**** R2 (Rock ‘n’ Reel) MAGAZINE

Comparisons to Laura Marling are too hard to resist but she does have a fabulous voice and some fire in her belly which should propel her near the top!
MOJO

One of the UK’s finest emerging singer/songwriters. Making Waves is full of great songs…. it’s brilliant.
THE PEOPLE

Outstanding and boundary-breaking debut album from 22 year old BBC Radio 2 Young Folk Award winner.
Without a doubt, Megan is one of the best British female singers that have emerged in the last five years.
A stunning debut!
PENNY BLACK MUSIC

One to watch. THE INDEPENDENT

Making Waves is a clear winner in every way an album should be. Megan Henwood’s songwriting skills are demonstrated to the full on every track, a stunning debut from a bright new talent!
A spectacular debut!
FOLK RADIO UK

She has the voice and the songwriting craft to take her into the mainstream.
CLASSIC ROCK